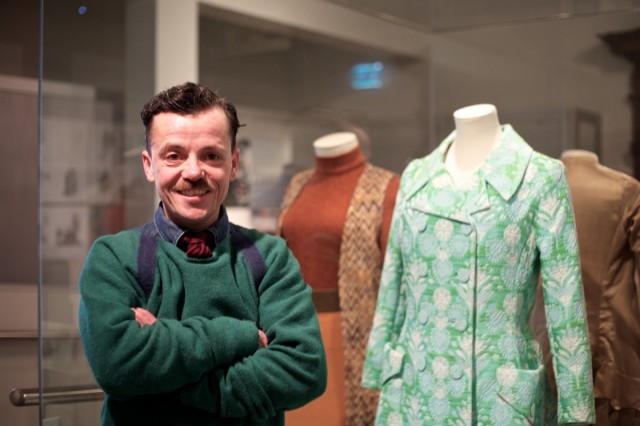 This seems to be a remarkable time for the visibility of transgender people in the fashion industry. To name but a few recent events, in 2014 Barneys New York cast 17 trans model for its SS14 campaign -  Brothers, Sisters, Sons & Daughters -  shot by Bruce Weber, following a series of touching interviews with the models speaking about their life experience and their transitions. At NYFW, high street brands like Echaus Latta, Vfiles, Gipsy Sport and Hood by Air hired top transgender models and artists such as Isis King, actress Hari Nef and queer rapper Juliana Huxable for their catwalks. Most prominently, model Andreja Pejic has been picked as a new face of French cosmetics brand Make up Forever, becoming the first transgender model to land a mainstream beauty campaign. All of this is definitely a step forward for the transgender community, but what will happen after the hype, and how this is really affecting gender diversity? 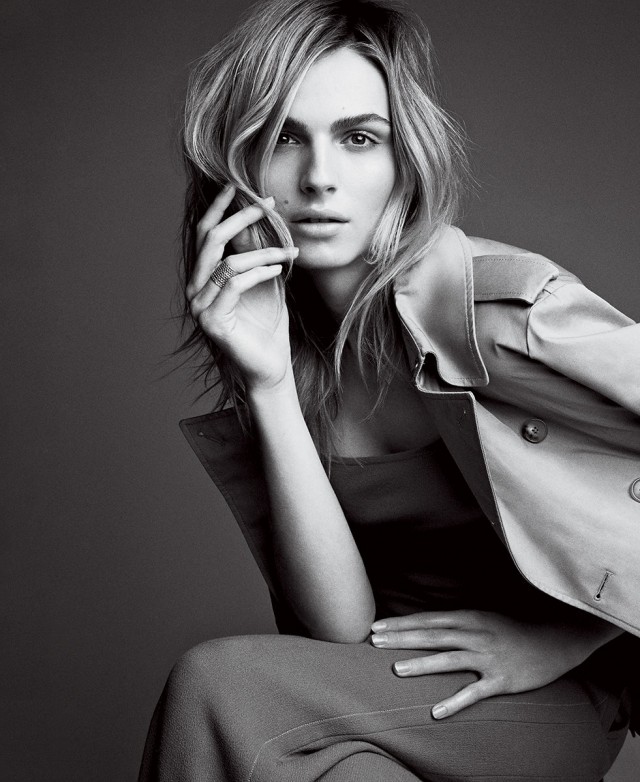 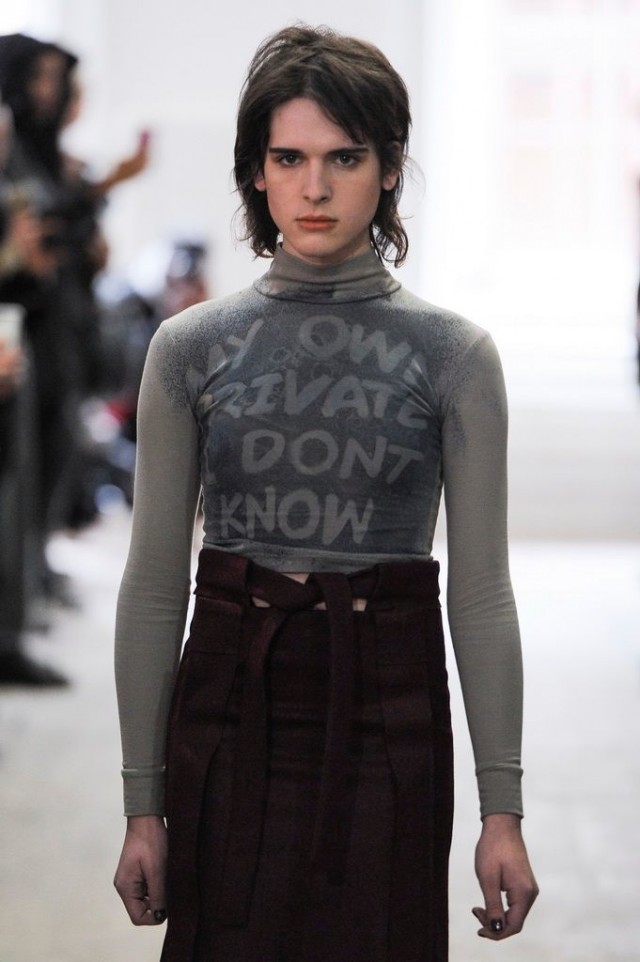 To delve deeper into the matter, Giulia Carri spoke to Fashion Historian and trans activist E-J SCOTT. He is also Assistant Costume Curator at Killerton House, the National Trust's largest collection of historical dresses dating from 1690 to the present day.

As a fashion historian, how do you think fashion and gender have shaped each other throughout history?

One of the things about fashion is that you can really trace the story of the perception of gender and diversity over time. The silhouettes changed so much, testifying that a wide range of shapes were considered beautiful throughout the ages. What instead has never changed is that the fashion industry has been based on a sexist vision of society, where fashion is made to be worn by a woman whose beauty is under the vision of a white straight man. In the last twenty years fashion has become one of the most powerful international industries in the world, but it is still missing a lot of diversity in matters of gender.

What do you think is missing on catwalks or in advertising in terms of varied gender visibility?

I guess we are still missing what is not reconcilable to a binary system, the genderqueer universe, which believes in the fluidity of gender and doesn't wish to be identified with one sex or another, nor to be styled like that. Just walking around on the streets in London you can see how the notion of gender among people is dissolving over the years. People are swapping, mixing and matching their fashion, and their style is between genders all the time. The fact that Selfridges London has opened a unisex department, and a lot of gender free brands are emerging, reveals that anyone who doesn't like labels about gender is consuming and wants to be represented by fashion industry. Nevertheless, it seems that London Fashion Week is lagging behind actual culture, as its catwalks are still mainly populated by cis white women or men, revealing how the top of the fashion industry is not as aware of how diverse and genderqueer a city like London or Brighton actually is. 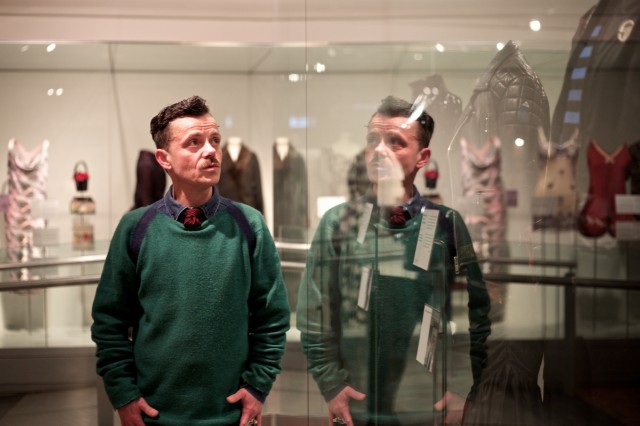 Last year was a hype moment for transgender models; do you think that something is really changing, or is it just a media phenomenon?

I do think that putting forward trans visibility that way is just an idealised notion of being trans, as those models are praised and accepted because they are pretty and skinny with long hair and they pass very well for pretty, skinny with long hair cis women. I don't believe this is a real progress for gender diversity, because if you promote a specific way to be cool and accepted as a transwoman, that's like doing nothing as you ignore every transgender person which is not like your model...But those people you are ignoring are exactly the people of whom diversity is made. I think that's actually a loss for the fashion industry.

How would you professionally contribute to make a change happen?

What I'm committed to as a fashion museum curator, is to show what is really worn and loved by everyday people. Most of fashion exhibitions feature the biggest designers and the official history of fashion, I'd like instead to unlock the fashion stories of common people. I want to feature garments of people from every classes and culture who consumed and loved fashion and through their fashion, understanding and speaking about diversity and gender in everyday life.

As the curtain dropped on the summer edition of AltaRoma 2015 it was clear that the Roman Fashion Week is still a melting point between heritage, the current stars of the industry and the new promise of Italian fashion....

Pitti Uomo is all about agender fashion, and we are loving it. Giulia Carri visits to find out what all the fuss is about...

Vittorio Branchizio wins Pitti's Who Is On Next competition for menswear - Giulia Carri introduces the rising star...

Barbie Rocks It In Flats, Finally.

After 56 years, Barbie is FINALLY allowed to wear flat shoes! Giulia Carri takes a longer look at what this means for society...